How does Online render farm work in 2019? Free Guide

How are Online Render Farms used?

As the 3D technology got more accessible and more affordable, different categories of people have started using 3D render farms: production agencies, post-production studios, architects, industrial designers, 3D artists. Majority users are professionals who make a living out of it, but there is an increasing number of students and hobbyists that are turning to 3D. And this is especially valid for Blender, due to its open nature.

A Cloud render farm is a perfect solution for studios and freelancers, which require access to more Cpu & Gpu rendering power on demand. The time spent uploading and producing combined will be far shorter than rendering a complete frame sequence on a computer or even a few nodes. Today cloud render farm are the enormous time-saver.

Older render farm were notoriously tricky to use, and you needed serious computer skills to do it. But the latest generation of farms has very intuitive Web interfaces and even plug-ins that integrate right into the 3D software interface. Which can help you to get started in no time and, in some cases, you won’t even need to switch to another application to send your project to the farm? 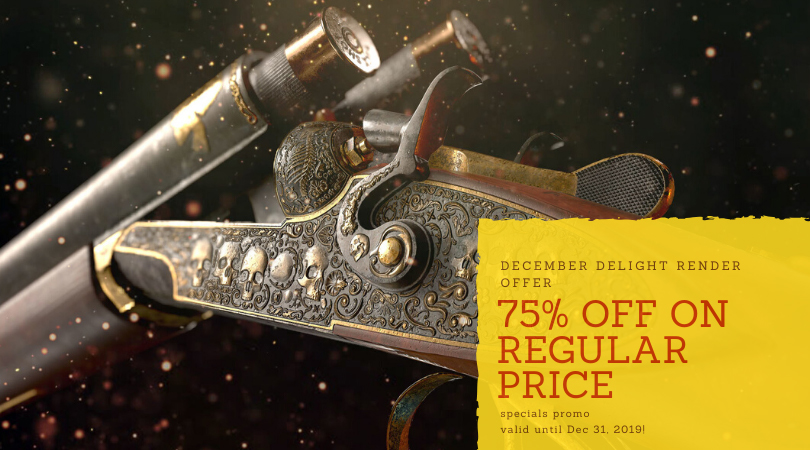 There are several ways to submit your project to a farm:

Upload it through a website. That’s the simplest way, and it works like any online file upload.

Not all farms allow for archives to be uploaded so, if you need to upload a single file, you may need to process it to include all dependencies (external libraries, textures, etc.)

You will also need to see what kinds of files accepted for uploading and how to structure your projects in folders are mention on the farm’s documentation.

Generally, yes, but to be 100% sure you may want to check the privacy policy of each Cloud render farm. If in doubt, ask for signing an NDA for the work you submit.

On the technical side, the upload and download processes are to monitored. The weakest point for some of the render farm and the connection between your computer and the farm server may not be secured.

For the website part, check for https:// links. Also, the FTP protocol has a secured version, called SFTP. In the case of the plug-in, this is harder to determine without specialised tools, but you may ask their support.

Every render farm Company must give details regarding their pricing for a cost of earning on Ghz hour a single node, or any other quantifiable unit of usage per hour.

The info will not let you know the cost of rendering project and its great to have when attempting to find an overall idea of the price or an approximation. Render farm can’t predict just how much a job will cost you based on the animation length, the number of frames or resolution. It is technically not possible. That’s where test renders come in.

You have probably seen some Cloud render farm that are showing a price per GHz-hour or core-hour for their rendering time. It’s a system that can be confusing for a first-time user. They usually do this because they have servers from several generations of hardware. And with the hardware performance being uneven, they are trying to find a common denominator to build a pricing strategy.

In a price calculated in GHz-hour, they measure your computing time as a sum of GHz-hour from the servers you use.

For instance: you use one server for two hours. The server has a six-core CPU. Each core has 2.4 GHz. The price per GHz-hour is $0.16. You will have to pay:

If the server has two identical CPUs, the price will double.

The pricing model based on core-hour is very similar. You get billed by the number of cores in the server. So for the same server, that has a six-core CPU, for two hours of usage at the price of $0.5 per core-hour, you will pay:

Conclusion about this exemplary?

Not all cores are created equal. Let’s take for instance two server CPUs from Intel, from the Xeon line: Xeon X5670 @ 2.93GHz and Xeon E5-2667 @ 2.90GHz. They have the same number of cores and almost the same core speed.

You will notice that the second one is 23% faster than the first one, even if it has a slightly lower frequency. The first one is from the 2010 generation (and, likely, you can still find it in some farms), and the second one released in 2012. Going further, the AMD Opteron 8439 SE @ 2.80GHz CPU has almost the same characteristics with the two Intel CPUs in terms of cores and speed, but its performance is half of the Xeon X5670.

The definition of a core can vary from farm to farm. Some of them don’t even tell what kind of machines they have, but only the number of cores and the core speed. For instance one of the farms says they have ‚Xeon 8-core and 12-core machines with 3.0 GHz speed’, while another specifies they have ‚Intel Xeon E5645 * 2, 16 cores’. Some of the farms consider one core with hyperthreading to be two separate cores, so you’ll need to pay attention to that as well.

The same logic applies to GHz-hour. Taking the two Intel CPUs compared above, one GHz from the second machine is 23% faster than a GHz from the first machine. So the actual value is 23% higher. Moving to the AMD CPU, the same GHz has only half of the performance.

What kind of performance boost can a farm provide?

Increase of Speed depends on the type of job that’s submitted, and the level of resources available to the user, according to the payment plan.

In the case of animations, the speed boost will be of a larger magnitude. A farm will allocate one frame to each server available to you until the animation is over.

You have to keep in mind that all render farm have an overhead. They need to analyse the file, assign the servers to your account, distribute the work, manage potential errors and keep accounting. All that translates in some time being added to the actual render time for each image. So if you do some math at home and expect a certain render time, the actual result may be off by a small amount.

← Prev: What are the Benefits of Using a Render Farm? 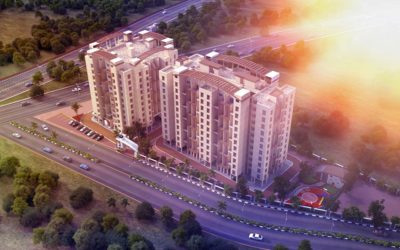 What are the Benefits of Using a Render Farm?

What's a Render Farm? Rendering in Its fundamental definition is an automated process where a 2D or 3D version generates photorealistic or non-photorealistic pictures. Most times, this surgery is cumbersome for one pc to take care of because rendering applications... 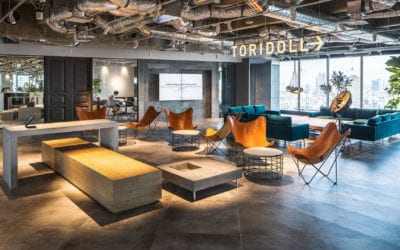 How to start using a render farm?

Do I Want to use a farm? The projects you work on. You may not ever have to use a farm, you might use it for part of the work, or you might be a regular person. Here are a couple of scenarios in which using a farm could help: The modeling has been finished, you began...